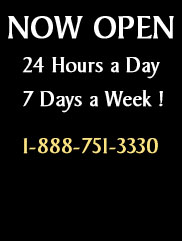 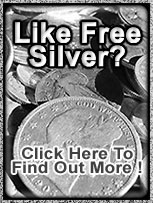 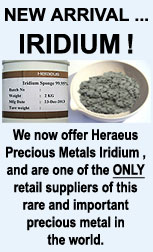 was first minted in 2006 and represents the first time in history that the United States Mint has offered a 24–karat gold coin with no alloys.

It boasts a timeless elegance of numismatic design and the highest quality in coinage production. The design for the coin is based upon American sculptor James Fraser’s historically famous Buffalo Nickel of 1913.

The coin’s obverse depicts a Native American believed to be a composite of Chief Iron Trail of the Lakota Sioux and Chief Two Moons of the Cheyenne.

It is widely believed that the bison on the coin’s reverse side was modeled after Black Diamond, a famous attraction at New York’s Zoological Gardens.

American Buffaloes are among the world’s purest in terms of the metal they contain and minting quality.
To view all gold products, click here. 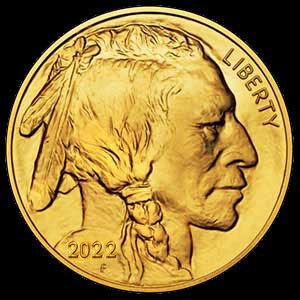 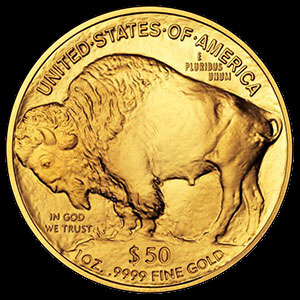